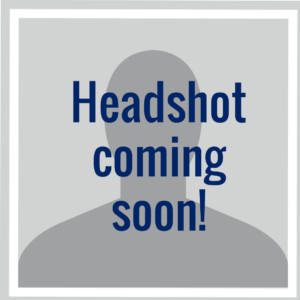 Stephen had an early start in the audiovisual industry where he worked as a videographer at a variety of venues including weddings, parties, formal affairs and onetime special events. His skills matured quickly when he became a freelance news cameraman for WPVI-TV Channel 6 in Philadelphia, an ABC affiliate. While attending Seton Hall University, Stephen started his own video company and continued his freelance news career while also managing the Audiovisual Department of the Campus all four years he attended the University. After receiving his BA degree in Communications with a Minor in Film, Stephen accepted a position for a prominent AV Company in Delaware. It was there that he honed his technical skills by managing the network and IT responsibilities, directed and edited live events as well as pre and postproduction of events. His skill set and quick capacity for learning allowed him to expand his creativity and provide the Delaware Valley with products and services unparalleled in the industry. Stephen’s extensive knowledge in video and event production and his advanced computer skills, provide a solid foundation for Delaware Audio Visual.